Jacob is the second baby I’ve photographed for this sweet family.  I first met them when they were pregnant with their first baby a few years back.  Jacob has an older sister, Madison.  Having photographed both Jacob and Madison’s newborn photos, I can tell you they look so much alike! 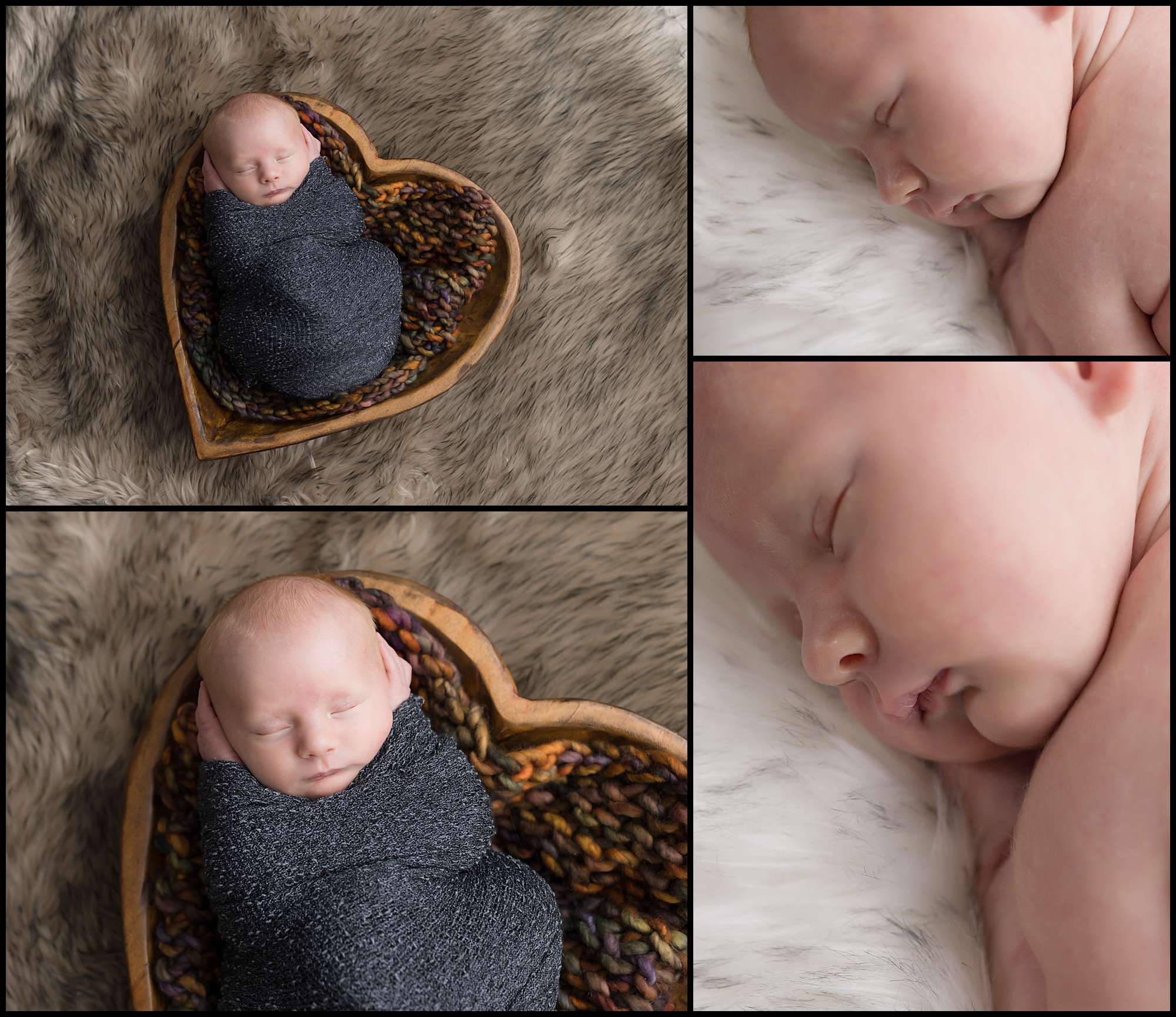 He was born a little early and had to spend a little time in the NICU before he was able to come home.  So, he ended up being about a week older than his sister was when we did her pictures.  Boy, he was such a sweet baby and didn’t barely make a peep during his session.  He handled changes and being moved around like a champ. 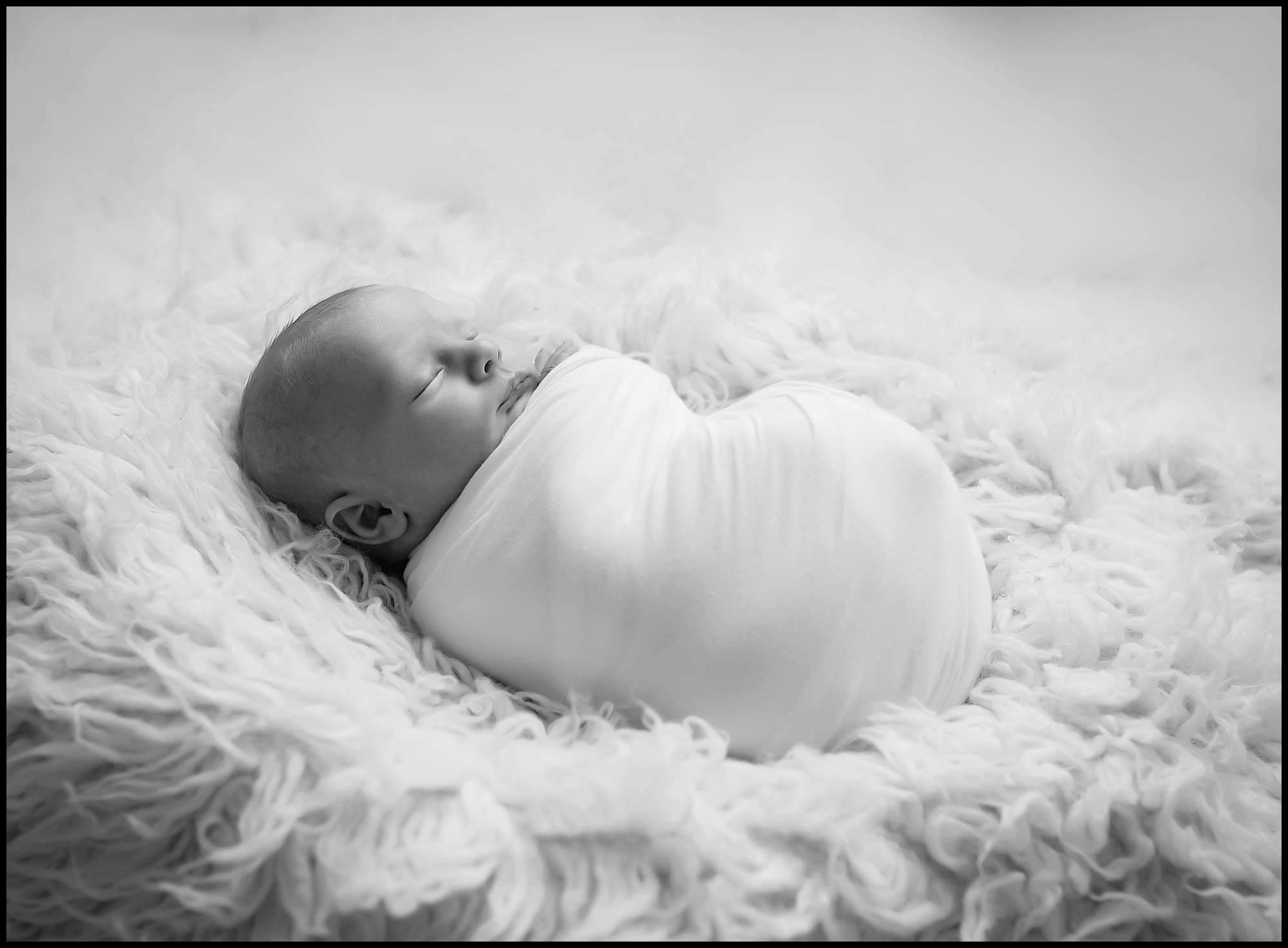 Madison, his older sister was really good for pictures too.  She wasn’t as sure about having pictures with him though.  I think she’s still warming up to the idea of having a little brother.  While she seemed to love him, she wasn’t too sure about holding him.  Loving him from a distance seems a little safer to her for now.  That being said, she was definitely curious about him and wanted to know what was happening with him.

I suspect that they will be inseparable some day and I have no doubt that she’s going to be a great big sister.  He will be loved and protected by her I’m sure! 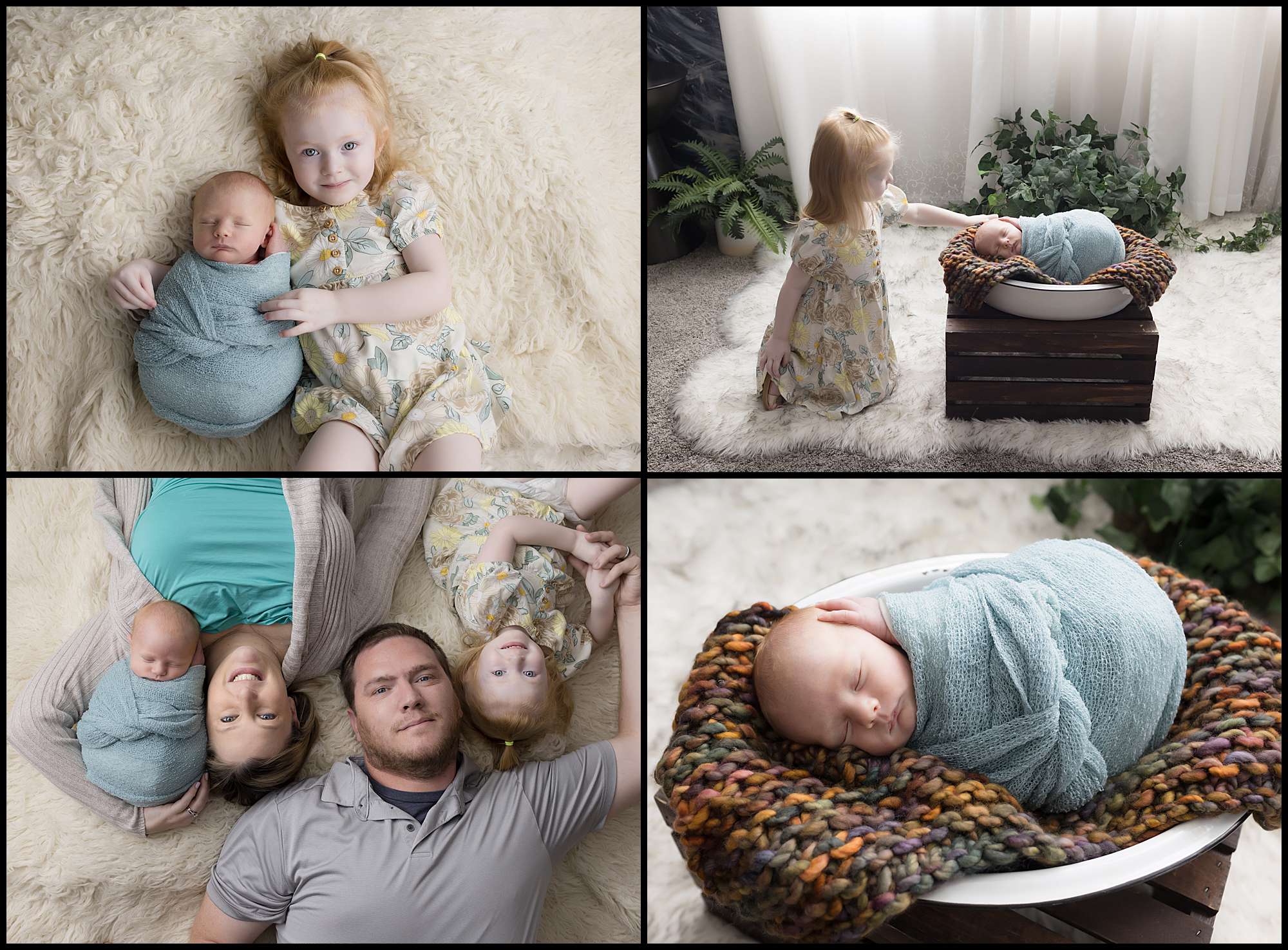 I’m very blessed to have been able to photograph both babies and have the opportunity to watch them grow up.  Honestly, that really is the best part of my job!